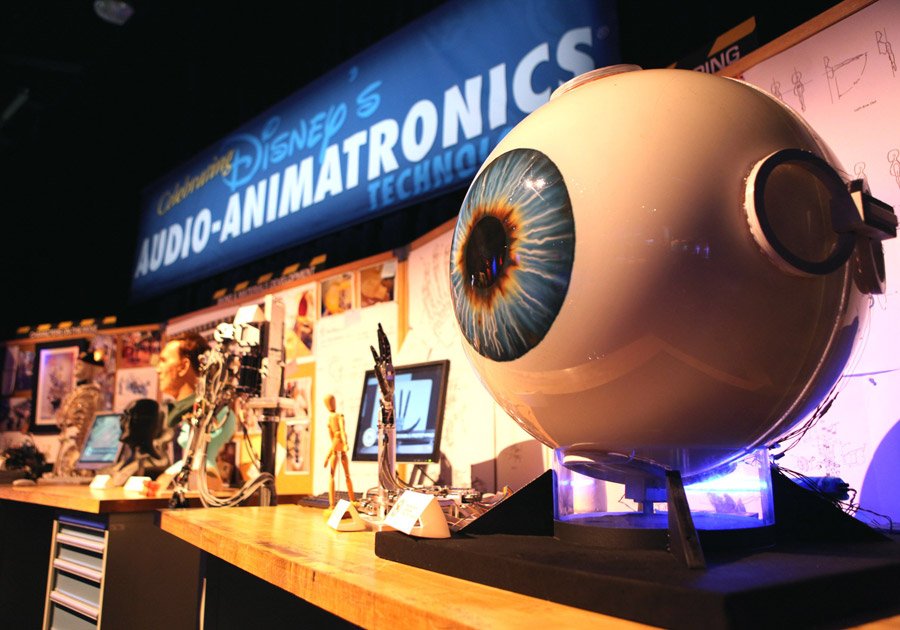 Magic in the Making: Disney's Audio-Animatronics

Disneyland has always been a great place of enjoyment for people of all ages. Whether it be the rides, the parade shows, or the fireworks, all of them are effective in enhancing the guest experience. The engineering team responsible for running the park are called ‘imagineers’ and they work tirelessly on the smallest details to create a feeling like no other. Through the animatronics - or projection screens - the Walt Disney company does not play around with its enormous theme parks.

One of the company’s biggest contributions to the field of technology was the invention and development of audio-animatronics. The company deemed the definition of an audio animatronic as a robot that has paired movement and audio recording. Today, audio-animatronics still remain in Disney parks and are constantly being improved. They were also popularized by Chuck-e-Cheese’s own animatronics, which inspired the famous horror brand, Five Nights at Freddy’s.

Inspired after purchasing a mechanical bird for his wife, Walt Disney tasked Lee Adams, a then-imagineer with Disney, with creating a talk and moving bird. The company then moved on to creating an animatronic called ‘Project Little Man’ which was a 9-inch animatronic that would dance around. Further creation continued. Then, in June 23, 1963 Walt Disney debuted the famous show, ‘Walt Disney’s Enchanted Tiki Room’ which was equipped with nearly 150 dancing or singing birds and flowers or tikis.

At that point, Walt went on to assign one of the hardest tasks the company had ever faced: he ordered the team to create a life-size replica of the 16th president of the United States, Abraham Lincoln. This first human audio-animatronic debuted in 1964, at the New York World’s Fair. Upon its first test, the animatronic fell down and the hydraulic fluid that was red, spewed out of the robot. It was an embarrassing sight for Disney and the company immediately worked to fixing the animatronic. Once it was finished, Abraham Lincoln had 57 different movement abilities. At the time, it was a groundbreaking sight for the people viewing the show - in which the robot Lincoln spoke his famous Gettysburg Address.

Not too long after that, Disney then made a replica of the animatronic; which is still doing shows at Disneyland theme park. Walt then implemented this invention into his films by including it into the 1964 film - Mary Poppins. Now almost every ride has some form of an animatronic and each one varies in how advanced it is. Most of them use the generic system - the digital animation control system (DACCS). This system heavily involved the movements being recorded onto a computer disk. This function allowed Disney engineers to remove and replace movements into animatronics. When Disney opened its second theme park in Florida, it debuted the first A100 animatronic in the now shut down attraction, The Great Movie Ride.

What separates an A100 animatronic from the animatronics that relied on DACCS, was that the A100 had more polished gestures, movements and audio, creating a more lifelike robot. It was used initially with the Wicked Witch of the West robot in the Great Movie Ride. Imagineers describe the programming to take about eight hours to produce one second of movement into the A100’s. Some more A100 animatronics include the many Jack Sparrow animatronics on the Pirates of the Caribbean rides across the world and as well as president Donald Trump’s animatronic in the Hall of Presidents attraction at Epcot.

In some cases it is difficult to create an animatronic with life like features on its face of animated characters such as Buzz Lightyear or the Seven Dwarfs. A way disney gets around this corner is by using projected animated faces on the animatronics to give the faces a more cartoony look like their movie counterparts. Some utilize the same movement as DACCS while others like the Buzz Lightyear animatronic at Buzz Lightyear Space Ranger Spin utilize the A100 design for more fluid body movement and projected animations for the body parts. Today elements of projections are used in eyes of or entire faces of the animatronics such as the cars in Radiator Springs Racers in California Adventure.


For more information about this topic, check out the following links: 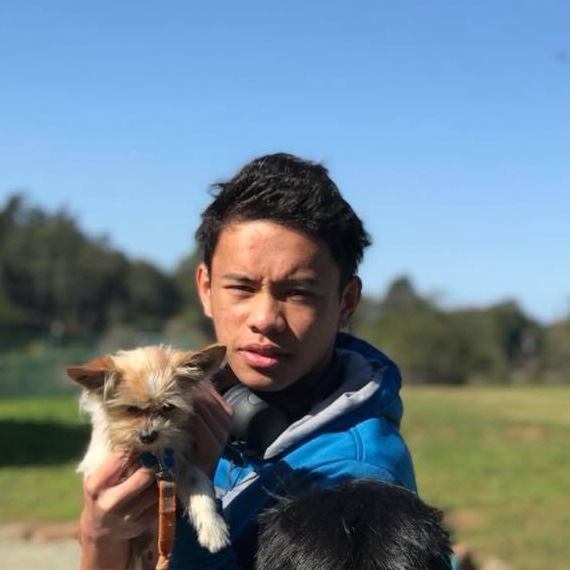