How Not to Be Afraid of Flying on a Plane: tips for Conquering Aerophobia 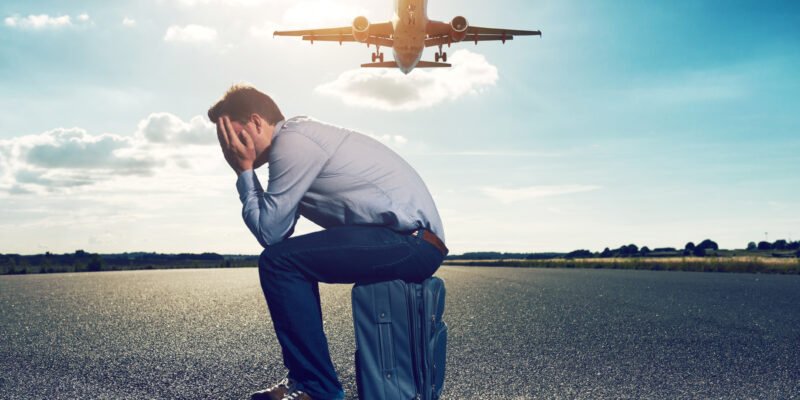 At least a third of the world’s population suffers from fear of flying. About 14% do not dare to sit in an airplane at all, and another 10% make a serious effort over themselves. And this despite the well-known fact: airplanes are one of the safest modes of transport. According to statistics, the real probability of death in a plane crash is estimated as 1 in 45 million. Besides, it’s a convenient transport, allowing to get as quickly as possible to any point of the planet. No wonder that many people with aerophobia dream of not being afraid of flying.

Reasons for Fear of Flying

Why are people so afraid of flying on a plane that sometimes they can’t even overcome their fear? There are several reasons for this situation:

Scientists have identified a genetic predisposition for such a phobia. If someone in the family suffers from a similar disorder, this propensity may be inherited.

More prone to fear impressive people for a long time fix attention on the previous events of a negative nature.

Aerophobia is characterized by a variety of symptoms of a physical, somatic and psychological nature. Manifestations of the first two include:

It’s possible to determine whether a person has aerophobia by a number of signs. The presence of irrational fear of flying is indicated by panic long before the flight, suspicions that the flight attendant and pilots are hiding something, thoughts about inevitable death when the airliner hits turbulence.

People with this disorder feel extremely uncomfortable throughout the flight, huddling in their seats during takeoff and landing, constantly listening to the engines, trying to hear signs of failure.

Other symptoms of a psychological nature include:

Prolonged state of stress after a flight is also an indicator of aviation phobia.

How to Overcome Fear

Since air travel saves a lot of time and energy, many people try to overcome their fear of flying by air. Obedience to one’s fears leads to the development of serious illness, so you should try to conquer the irrational fear. The best way to do this is simply to distract yourself from anxious thoughts and your own phobia, to switch to something else.

To stop being afraid of flying on an airplane you need to:

Overcome the fear easier during communication with the neighbors in the cabin, even if some of them have the same fear. It’s even easier to do – go to sleep during the flight.