What is the Preakness States?

Horse racing fans will stop what they are doing soon as the Preakness Stakes takes center stage. One of the biggest races in the sport, some of the best runners and riders will compete for the prestigious title in Maryland.

Preakness Stakes betting markets will be incredibly busy across the country, with more fans able to legally place a bet on the race than ever before. Here’s our guide to the big race, the history behind the meeting, the best way to watch with friends – and how to bet on the winner.

It may not be quite as well known around the world as the Kentucky Derby, but the Preakness Stakes is the second leg of the American Triple Crown that also includes the Belmont Stakes. The race has been traditionally held on the third Saturday of May – and that means Saturday 21st this year.

The Preakness Stakes is a Grade I race for thoroughbreds, run over 9.5 furlongs – or 1 3/16 miles – on the dirt track of the Pimlico Race Course in Baltimore, Maryland. The total prize money is now around US$1.5 million and the race boasts the second-highest attendance of any in the country, behind the Kentucky Derby.

History of the Race

Although the Kentucky Derby has now become the biggest race in the country, the Preakness Stakes actually precedes it by two years. Pimlico introduced its new race for three-year-olds in 1873 and it made its first appearance at the spring meeting in 1873. That inaugural running drew only seven starters and was won by George Barbee riding Survivor. The winner picked up the $2,050 winning purse.

The race moved to a number of racecourses in New York in its early years but has now been part of the sport’s calendar at Pimlico since 1894. It was held during both world wars and was only delayed in 2020 because of the COVID outbreak earlier in the year.

Now it is back at it traditional place towards the end of May and is the second leg of the American Triple Crown. Rombauer is the current champion – but the last time the winner of this race also took the Triple Crown was in 2018 when Justify swept the board. 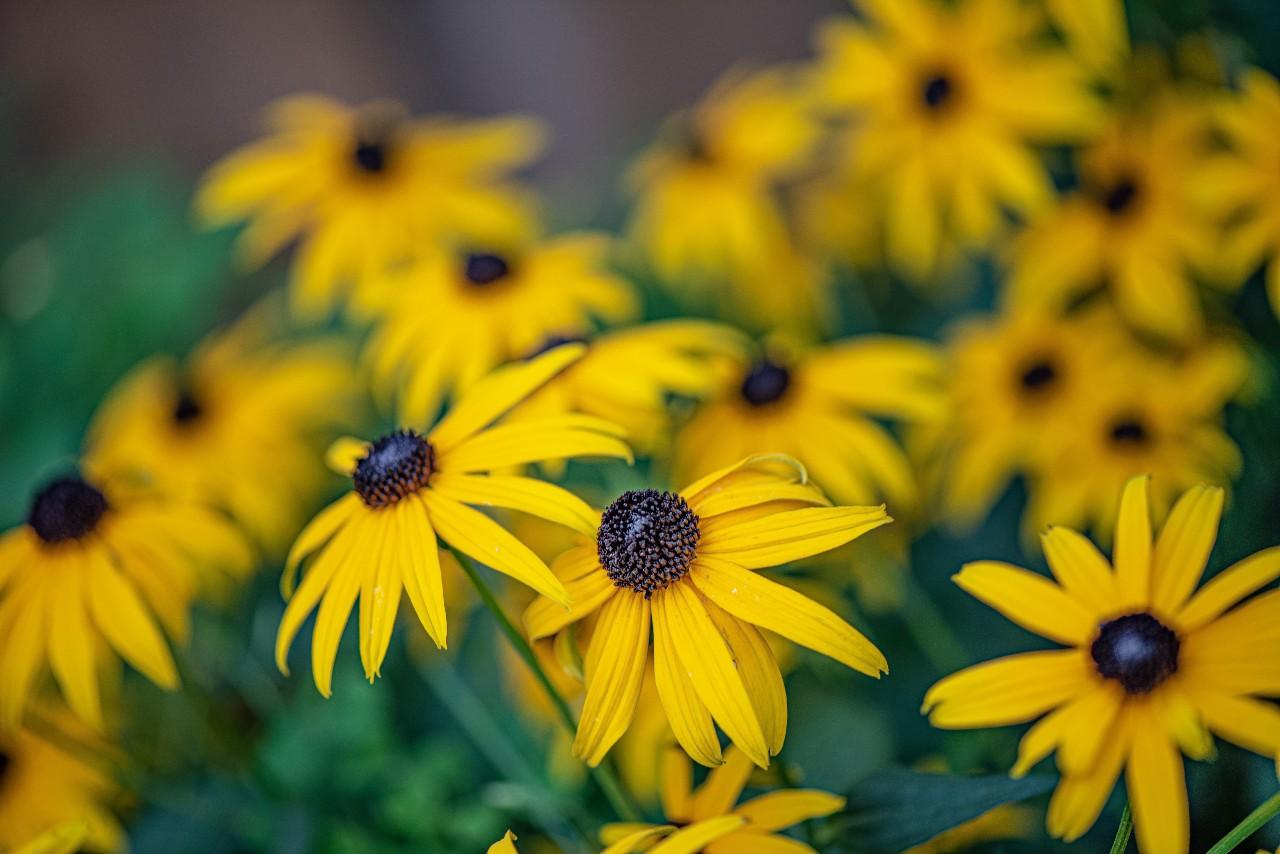 Black-Eyed Susans are presented to the winner

How to Watch With Friends

Coverage of the grand event begins at around 4:30 pm ET on Saturday May 21. NBC is the host channel and it will have all the build-up until the race itself starts at around 6:45 pm ET.

The poll positions of the horses for the 2022 Preakness Stakes will not be announced until the Tuesday before the race. That is when you will also be able to find out the starting prices and betting odds.

But you can get yourself prepared for the big day well ahead of time to make sure that you have the best Preakness Stakes experience possible anywhere – other than the Pimlico Race Course perhaps!

Make sure that you have the biggest TV screen possible – with any chances of glare fully eliminated. All your guests and friends will need to have a perfect view of the race.

Beverages and snacks are a must for the build up – and we recommend getting into the spirit of things by offering Black-Eyed Susan cocktails. The Preakness Stakes is sometimes referred to as ‘The Run for the Black-Eyed Susans’, as a blanket of Maryland’s state flower is placed around the winners’ neck. The cocktail is made with orange juice and vodka.

Make sure your Preakness Stakes party starts well before the race though. Although there are other events and races at the meeting, the big race only lasts around 2 ½ minutes.