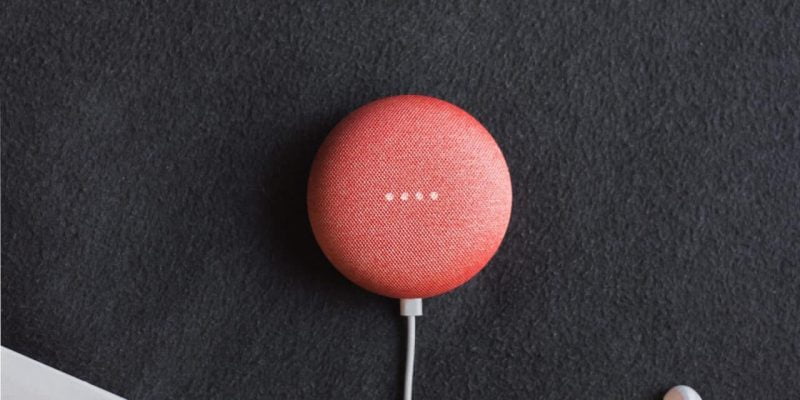 Over the past few years, there has been a massive increase in the demand and development of Smart Home Devices. Some people refer to it as “Home Automation.” The central concept of using these devices to make your home a smart one where every appliance can talk to other appliances like your smart bulb can talk to the security camera and with the rest of others too.

To control all these devices, we need all the connected devices under a single network to make them work together. That is why we need Zigbee – a wireless technology that connects all the devices on a single network.

We have put together a detailed review of Zigbee technology, its features, architecture, and If it is compatible with Google Home or not, which is followed by a step by step guide on How to set up Google Home Hub in your home.

Zigbee is a wireless technology developed by an open global standard to fulfill the need for low cost and wireless IoT networks. The communication standard of Zigbee defines the local and Media Access Control layer, which handles many devices at meager data rates.

The Zigbee operates at 286 MHz, 902-928 MHz, and 2.4GHz frequencies. From users all around the world, it is considered as one of the low-cost wireless technology. For controlling and monitoring all the applications, a low powered mesh network is provided in the Zigbee. It has a range of 10-100 meters.

This technology does not focus on point to point communication; that is why it is an excellent appliance for the smart home. Zigbee creates a mesh around which allows each device to communicate with the next device.

Some of the best features of the Zigbee protocol are:

Zigbee can support several network topologies, but the most used ones are a star, mesh, and tree topologies. In Star topology, there is only one coordinator present in the network which is used to handle and manage all the devices which are connected over the network.

In mesh and tree topologies, there were several routers connected to the coordinator, which allows any device to communicate with any other adjacent node and provides redundancy to the data. Due to its low cost and low data rates, it is considered as the best short-range communication technology as compared to others. 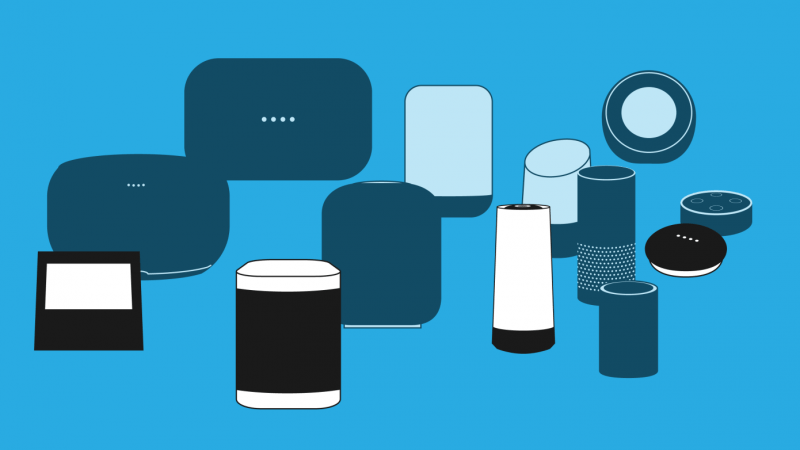 The architecture of the Zigbee system consists of mainly three different types of devices:

The numbers of these devices in the Zigbee depend mainly on which kind of network is used, i.e., star, tree, or mesh networks.

Zigbee technology consists of different types of layers, such as:

Some Application of Zigbee Technology

Zigbee can be used as a communication medium between the devices and the critical equipment in the manufacturing and production industries. Using Zigbee can reduce communication costs as well as optimize the whole process for better reliability.

For controlling Home Appliances, Zigbee can be a perfect match as it can control all the system controls, including lighting, heating, cooling, surveillance systems, etc.

Zigbee can accurately handle some of the Smart Metering operations like theft security and energy consumption in detail.

So, this is brief information about Zigbee’s technology, its architecture, configuration, and its applications in real life.

Is Google Home compatible with Zigbee?

A Hub is a device that is responsible for connecting multiple devices. Well, we can generally use a Hub made by Google itself, which is also known as Google Home Hub. Google Home Hub can act as a medium between Google Home and Zigbee.

Some of the features that Google Home Hub provides:

How to Set Up a Google Home Hub: Guide

Step 1: You must find a suitable place for the device.

Step 2: Then, you must download the Google Home Hub application on your Android/iOS device.

Step 3: Then, Plug in your Google Home Hub device.

Step 4: Select the option to add a new device from the Google Home Hub.

Step 5: Connect your device to the Hub.

Step 6: Now, set all the preferences carefully like the location, passwords, and voice controls.

Now, you are done with setting up the Hub. Now, you can easily use Google Home along with Zigbee devices.

Some of the other products that are compatible with Zigbee are:

Setting up Google Home devices, along with Zigbee, is not a very complicated process. It would be best if you had a Hub in between these two to make them work flawlessly. In this article, we have discussed all the brief information regarding Zigbee along with its features and real-life applications.

We have also discussed on How to connect Google Home to Zigbee and a step by step tutorial on setting up the Google Home Hub. I hope you have understood all the necessary information regarding these topics.

Are you an expert in Home IoT devices or home decor/Improvement? Check our home blog write for us Page, to learn how you can become a Storyteller and publish a 500-word article on EmptyLightHome. 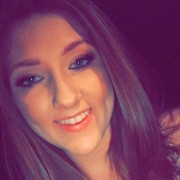 Does Chamberlain MyQ Work With Alexa? (Workarounds and Alternatives)

Does Ring Doorbell Work with any Thermostat? 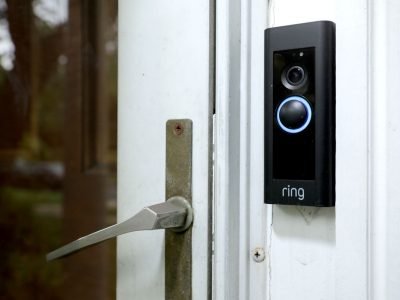 Does Ring Doorbell Work Without the Internet? – Explained 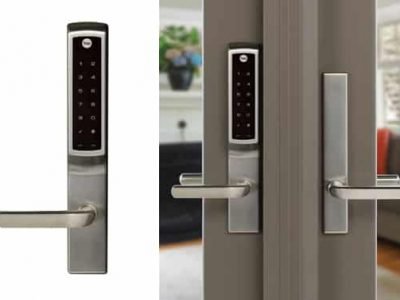 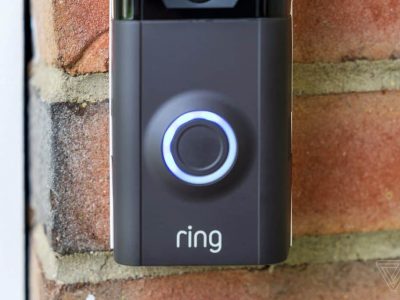 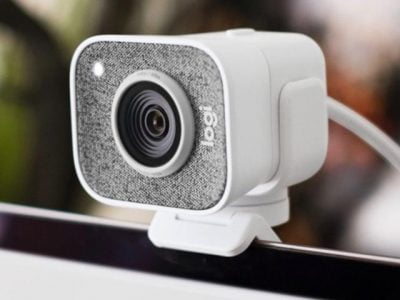